The company’s president, Vitaliy Degtyarov, has worked for several companies throughout his 20+ year career and spent his fair share of time working with inefficient EDA software which over-complicated even the simplest tasks. This created more work, led to issues with board correctness, and increased the time it took to complete a board design.

Before OrCAD, he described the push-and-shove routing as, “the biggest nightmare”. When he tried to move traces, the previous software would bend them in a way that created multiple instances of the same trace. As you can imagine, this led to even more problems—if he needed to delete the trace altogether, he’d have to remove ALL the instances of the trace created by the software. Simply put, Degtyaryov did not have an efficient way to manage the complexity of his designs. Instead, he was manually writing scripts and complex workarounds. 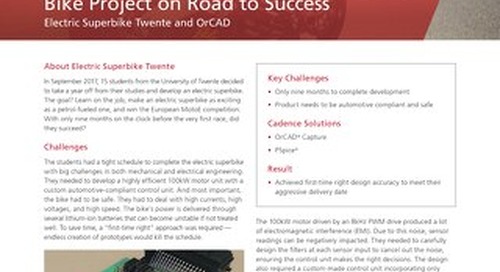 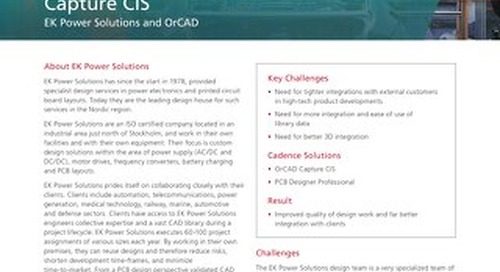 When we are thinking about what is best for the customer in the long-run, the answer is that we need to pus... 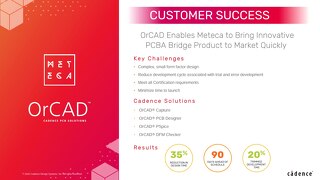 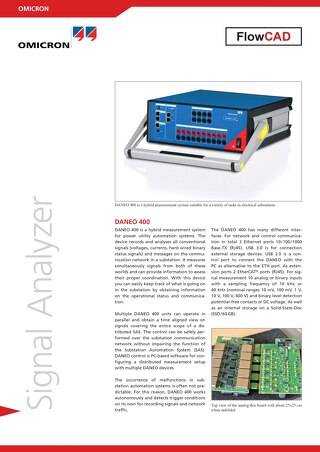 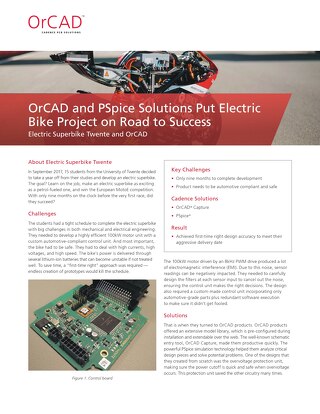 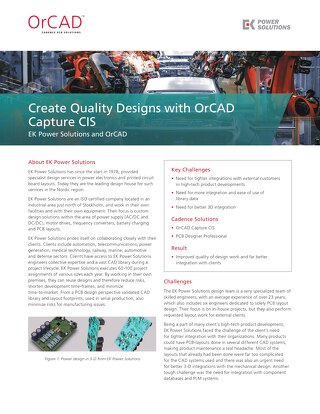 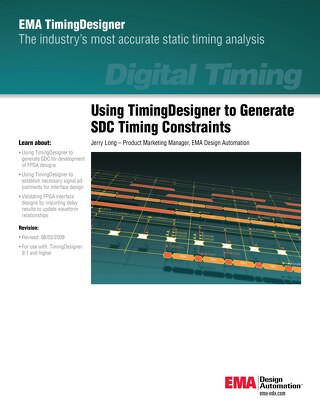 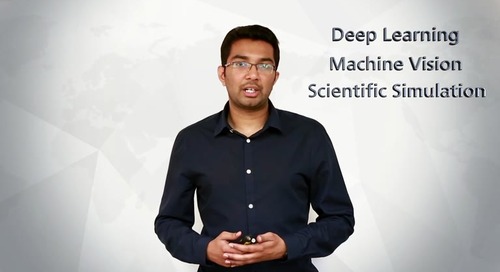 Home2net, a German enterprise selling easy-to-use smart cloud solutions for use in the Internet of Things (IoT), aims to have success in the industrial automation, cloud, and smart building... 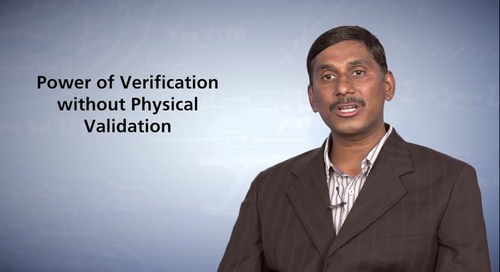 Senior Manager Santosh Birajdar discusses how Tata was able to use PSpice to help them find design problems early in the design phase, saving crucial time and money spent in building and debugging... 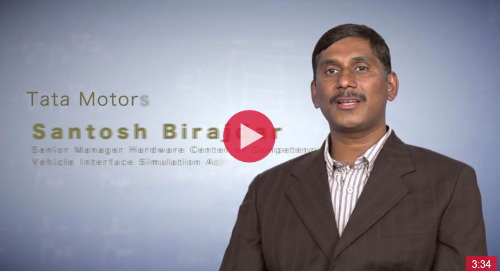 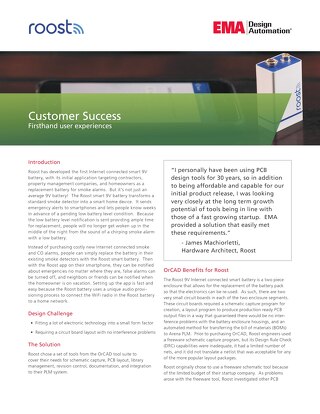 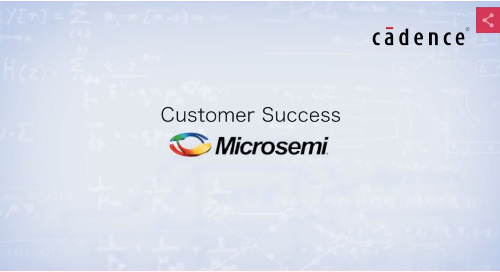 Using Cadence® Allegro® and OrCAD® PCB design tools, Microsemi has built a unified workflow with a database of libraries to support smooth collaboration between its different design teams. In this... 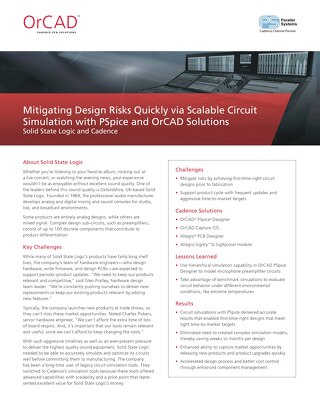 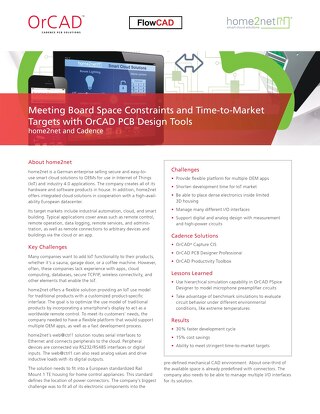 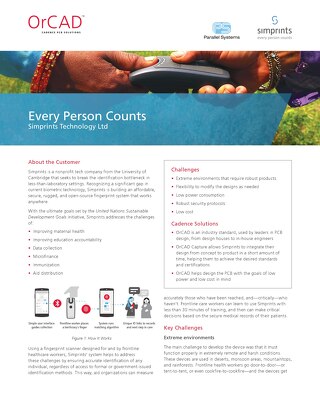 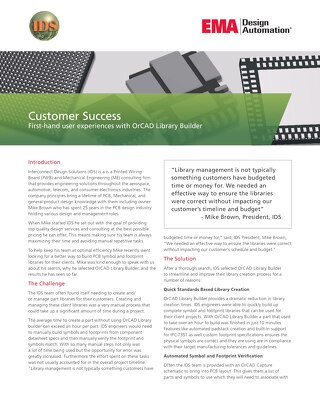 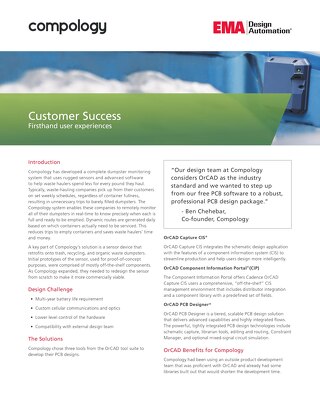 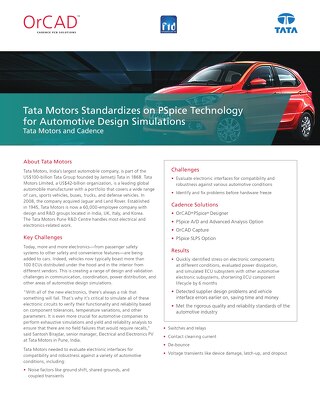 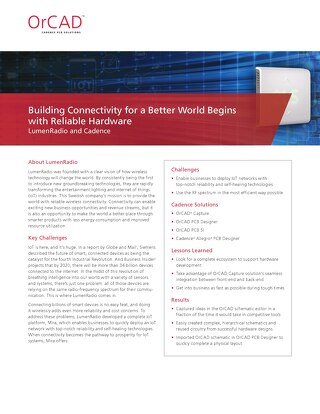 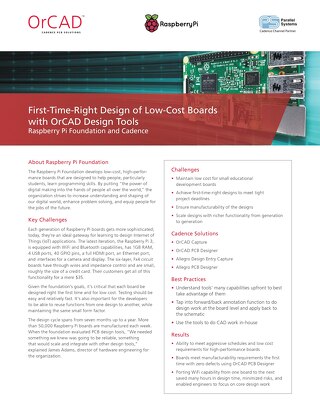 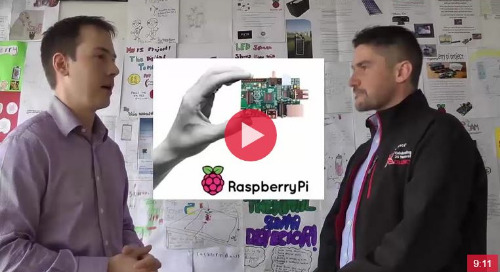