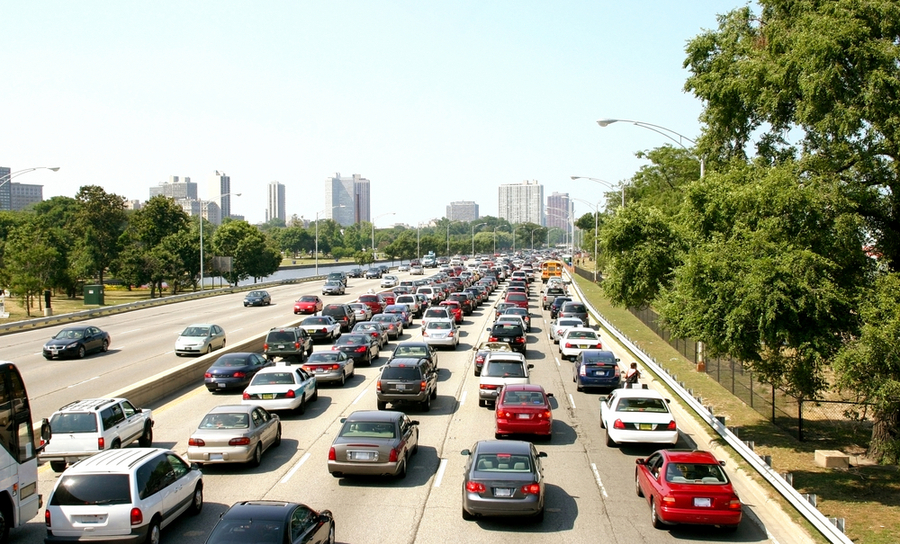 There are perks of living in a metropolitan city. The endless choices of dining, entertainment, and shopping outlets are a reason to hustle through the busy lifestyles. The same can’t be said on the traffic though. An oversight on rush hour has turned a 15 minutes drive into a 45 minutes journey.

I’m particularly obsessed about not getting trapped on the road. And that same obsession extends to PCB design, especially where ground circuits are concerned. Often overlooked by designers, how a ground circuit is designed on the PCB can affect its impedance and may cause signals to take the longer path home.

What Is Ground Circuit Impedance

Regardless of the types of design that you’re working on, ground circuits are a common occurrence in each of them. It is easy to take ground circuits for granted. On paper, it is the perfect return path for current that flows out from a source.

When you’re transferring a circuit between component selection and schematic creation, you assume that the signal will take the path as you’ve imagined. However, the actual current path on the PCB may differ, thanks to the impedance of the ground plane or trace.

It’s a misconception to think of ground of only consisting resistive elements. The copper ground traces on the PCB also consists of inductance and capacitance, which translates into impedance. Ground impedance became prevalent when high-frequency signals are involved. 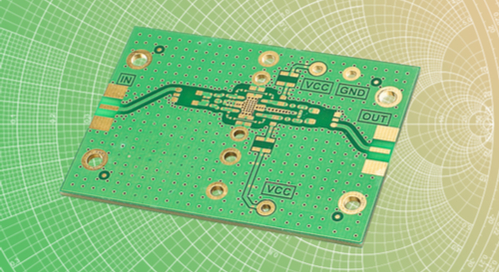 When designing a circuit, it is the goal to have the signal return path to be as close to the originating source to prevent issues like EMI coupling and also for transient protection. Therefore, having a low impedance ground path is important.

Impedance testing is common for high-speed signal traces. It is performed with the aid of tools like a Time Domain Reflectometer or a Network Analyzer. This begs the question of whether ground circuit impedance tests are possible as it is obvious that the impedance of the ground circuit is important.

That’s because in most cases, it is the return path of the signal that you’ll want to be concerned off. A high-frequency signal is supposed to have a return path close to its driver, but when the ground adjacent to its signal has a high impedance, it may stray into the ground meant for other components and introduce ground noise.

How To Ensure Proper Grounding Without Ground Circuit Impedance Tests

I can’t stress how important it is to have a low impedance ground. That means having the shortest return path possible for a signal. With ground circuit impedance tests for PCB out of the question, it all depends on some of these best practices.

There’s a saying that ‘failing to plan is planning to fail’ and that’s absolutely true when it comes to grounding in PCB. While it’s important to have ground separation for analog and digital signals, it is equally crucial to plan the return path for signal traces, especially high-speed ones.

It’s always a bad idea to generate a ground copper polygon around the signals and hopes that the current will take the shortest return path. Instead, it is better to allocate ground return path adjacent to or underneath the signal rather than leave the design to chances.

Just because you’ve had the ground planes poured on the PCB and the DRC check returns no error doesn’t mean it is all fine. The number of vias interconnecting the ground planes is important, as it may affect the impedance of the return path. 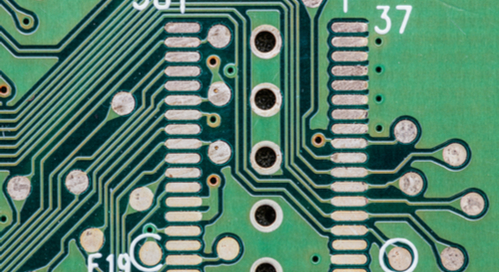 The rule of thumb is to have ground vias placed adjacent to high-speed signals, to ensure a short return path. Also, having multiple ground vias decreases ground impedance, which also prevents the ground loop from occurring in the PCB. 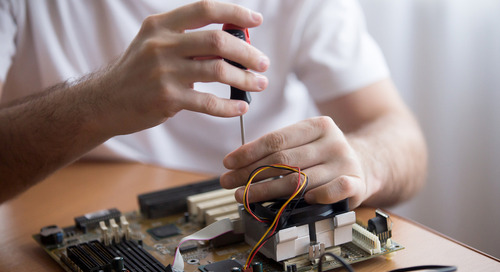 How to Start a Hardware Business and Beyond: Electronics Tips for Your Realities

Learn how to start your hardware business with these tips on team building, branding, and funding. 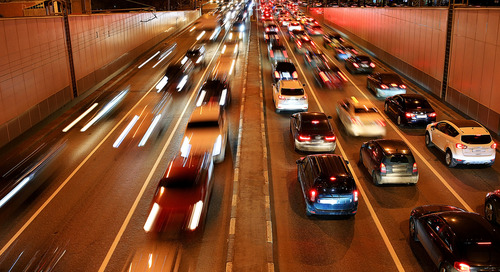