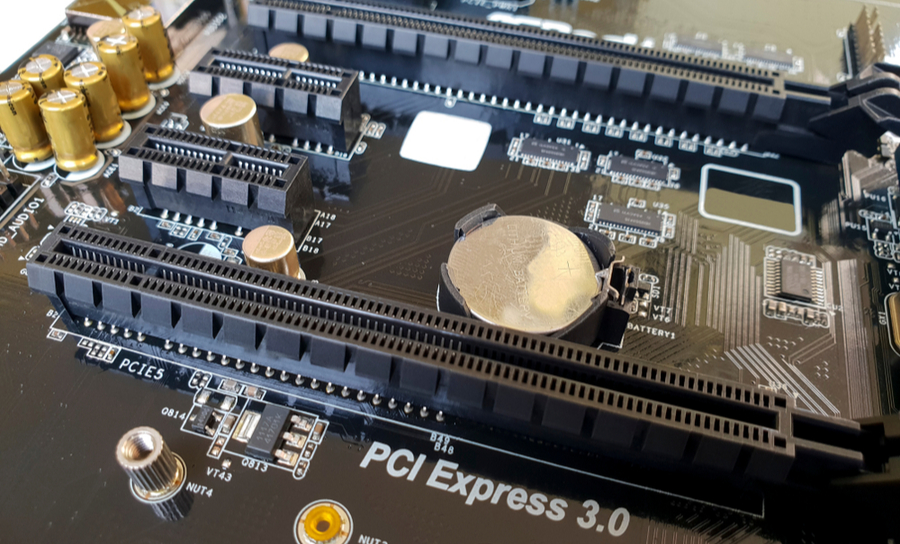 As a modern dad, I get along pretty well with my son. Well, except when it comes to dining out. In my late 30s, I preferred cozy restaurants while my son’s top picks were anything express. That means I’ve been frequenting fast food outlets more than I liked.

Thankfully, I’ve no qualms about the PCI Express technology, that has taken over from its predecessor, PCC, and the historic AGP slot. It has done wonders for my gaming hobbies, as the PCI express is incredibly fast and that means more powerful graphic cards are developed.

What Is PCI Express

The PCIe is a technology that supersedes its predecessor, PCI. PCIe offers higher bandwidth than PCI, and that means enabling more powerful graphics and sound cards to be connected with the motherboard. This is achieved by moving away from the 32-bit bus width of PCI and implementing high-speed serial link communication in PCIe.

It’s evident that PCIe has a totally different structure than its predecessor. PCIe operates on a link topology with serial differential data pair connections. PCIe devices are managed by a switch. While multiple PCIe devices may share physical electrical connections, each of them has an individual link to the switch.

Communication between a PCIe device and the switch is through a transmit and receive differential pair. These four electrical connection is called a ‘lane.’ There are a few sizes of PCIe devices specified by the number of transmission lines. A PCIe X1 means the device has a single lane while a PCIe x16 has 16 lanes. 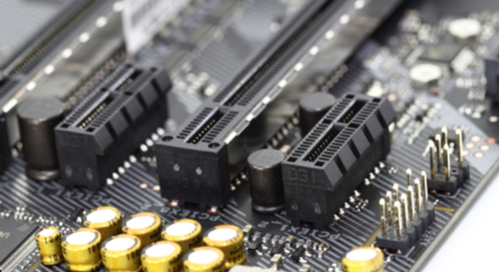 X1 and x16 PCIe slots on a motherboard.

The PCIe technology is a testament of how serial connections triumph over the parallel bus when reliability and speed are concerned. A single lane on the PCI connection can transmit and receive up to 250 MB of data per second both ways. That’s a far cry from the 133 MB per second from the 32-bit PCI bus.

That’s only PCIe V1.0. Today, the PICe standard has been revised four times, and the latest PCIe V4.0 device supports 1969 MB/s on just a single lane.

It’s fun to play around with the latest PCIe graphics card. However, being tasked with designing a PCIe PCB is a different story. PCIe demands strict adherence to best practices of high-speed PCB design and more.

For a start, you’ll need to place AC coupling capacitors on the transmission lines to isolate the DC offset of the transmitter. As PCIe functions on low voltage differential pairs, it is important to ensure that length matching is performed on the individual pairs and keep both traces close. You’ll want to allow clearance between signal pairs to minimize crosstalk issues. 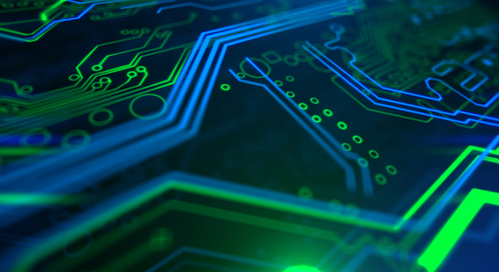 Most PCIe designs are done at a minimum of 4 layer PCB stackup, where the signals are on the outer layers sandwiching a ground and power plane. It’s essential not to have a ground split underneath the differential signal pairs. A ground split will cause the return path of the signal to deviate on the ground plane and may introduce noise to other traces.

It’s also advisable to keep the differential pairs as short as possible. If that’s not possible, avoid exceeding 12” in length on the PCB. You’ll want the shortest return path to prevent EMI from affecting adjacent traces or components. Also, avoid tight, or 90 degrees bend to minimize jitters and loss.

Overall, PCB design for PCIe isn’t complicated, but it can be easier with the right PCB designer software. One such ais the Allegro PCB Designer, it has all the tools needed to get high-speed design done right. 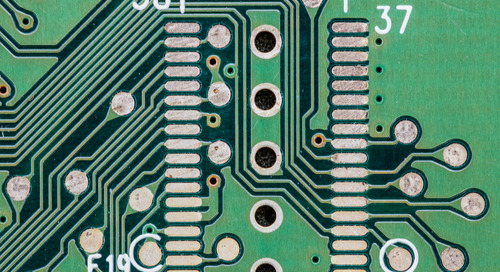 How to Build a Via Current Simulation

Via current limitations should be carefully determined using a via current simulation. Here’s how a SPICE-b... 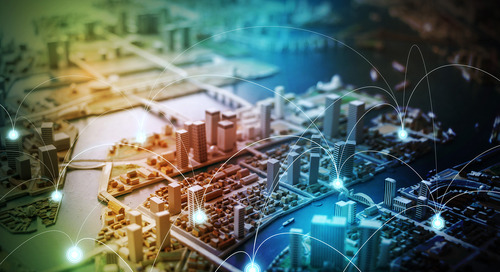 Making circuits online will enable you to bring IoT devices to production faster and with less stress. The ...