Termination Resistors: Their Function and Necessity on PCBs 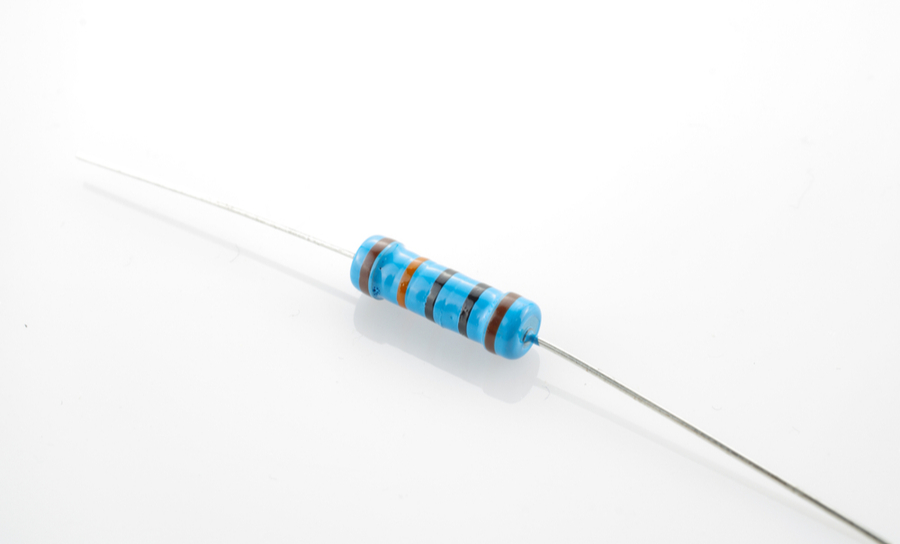 I once dabbled with creating apps for iOS devices. It was not a wise move for someone who is deeply rooted in electronics. Needless to say, I gave up barely after 6 months, returning to what I did best. It was months later that I got a rude shock when I was credited with an annual fee as I forgot to terminate the iOS developer membership.

In electronics, you don’t get charged for not terminating anything, except when you’re missing out termination resistors in a differential pair transmission line. The consequence is distortion in the transmission line as the signal bounces back as it reaches the end of the line.

What Is A Termination Resistor

In all simplicity, a termination resistor placed at the end of the transmission line prevents the signal from bouncing back. If you need a clearer picture of this phenomenon, you need to understand the character of a twisted pair transmission model.

Any twisted pair cables are defined by its inductance and capacitance along the line. You can visualize it as multiple capacitors and inductors connected in parallel and series respectively. When you send a pulse along a twisted cable that is left unterminated, it will bounce back and distort the subsequent pulse. 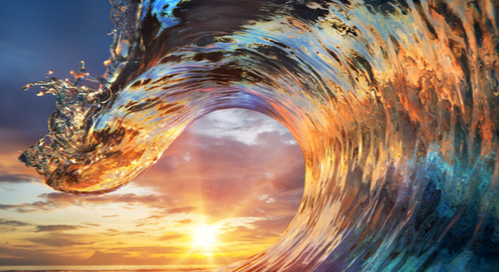 By adding a 120-ohm resistor at the end of an RS485 transmission line, the signal will be dampened by the resistor instead of reflected into the bus. If the value of the resistor does not match the characteristic impedance of the cable, reflection may occur.

Do You Need Termination Resistors On The PCB

At this point, you may wonder if there are instances where the transmission line would work fine without any terminating resistors. Theoretically, a differential pair signal will be distorted, if the reflection signal loses significant amplitude before the next bit is sampled by the receiver.

In other words, you’ll probably be fine when transmitting at a very low speed. But that defeats the purpose of differential pair cable, which is supposed to provide reliable communications over long distance without sacrificing speed.

The bottom line is, make it a practice to install termination resistors on differential pair transmission lines. The cost of the resistors and installation is insignificant compared to the potential problems caused by signal rebound. 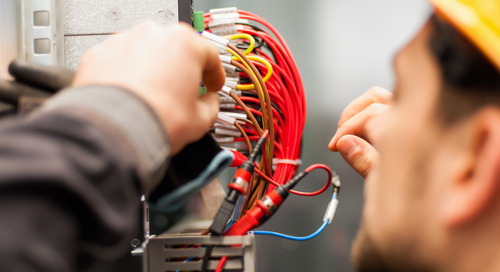 As for whether you need to place the termination on the PCB, I would say that you don’t. You will not need a termination resistor if the particular hardware is not the first or the last on the transmission line.

Besides, system installers are usually trained to install termination resistors, and you wouldn’t want two similar resistors in parallel at one end of the line. It halves the value and creates a potential signal rebound.

With Cadence's toolset for PCB layout, analysis, and production you’ll be more than equipped to handle any board need, especially placing termination resistors. OrCAD PCB Designer has the capacity to accomplish any design task you need with both speed and intelligence based on smart DRC mechanics and routing tools. 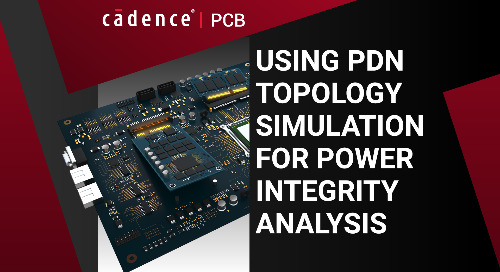 Any PDN topology simulation can be complex, especially if performed from your schematic. However, there are... 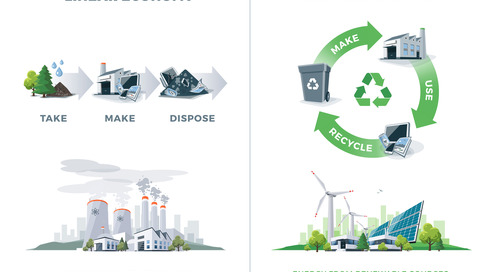