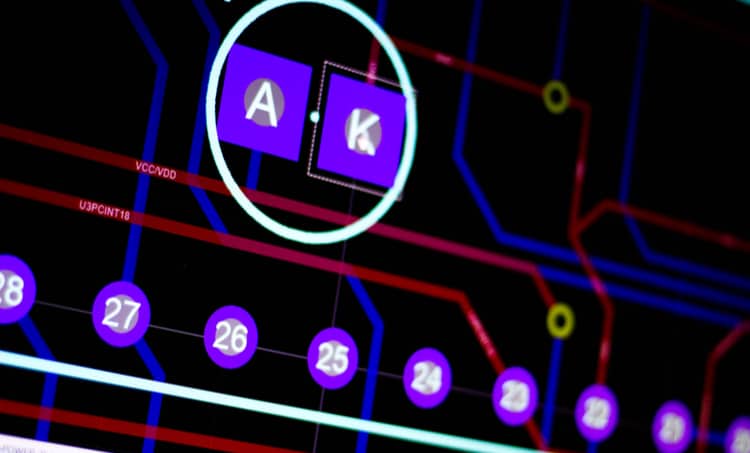 Can you find the steady state values in nodal analysis for these circuits?

Any circuit can be difficult to analyze by hand, but some simple techniques can help you see exactly how voltage and current are distributed in different circuits as you create your designs. Ohm’s law, KVL, and KCL are the basic methods  engineers and scientists learn to use for circuit design and evaluation, but nodal analysis gives designers an alternative way to examine voltage and current distribution in  a complex circuit. No matter which way you choose to go, you’ll be able to get the same results.

What Is Nodal Analysis?

Step 3 is quite critical as it formulates voltage drops in KVL in terms of differences in voltage between a node and the reference node (i.e., the lowest ground potential point in the system). However, this makes nodal analysis more powerful than KVL as it can be used in systems with two different ground potentials. To see how voltages are defined in a system, take a look at the example below. In this circuit, there are two AC voltage sources with different frequencies and 2 impedances.

Nodal analysis for an AC circuit with two sources.

Note that, in this circuit, we’ve specified the impedance values; for capacitive or inductive impedances, and when the system is being driven by sources with different frequencies, you’ll need to consider the problem in the frequency domain rather than the time domain. In the above problem, we’ve assumed the complex impedances are the same at both frequencies. Such a situation would be typical in an RF system with a wideband phase shifter, attenuator, or other passive structures.

Voltage at the two nodes shown in the above example.

If there were more than two nodes in the system with unknown values, we could apply the same process to the unknown voltages/currents at each node. The problem is now one of finding the voltage at each node in the above equation in the steady state.

In the problem shown above, the steady state voltages at each node in a system driven with sinusoidal sources will also be periodic waveforms. In this case, where the two sources have different frequencies, the resulting waveforms may be rather complex, but they will still be periodic. To determine the steady state values in nodal analysis, simply solve the above equations for VB and VC. This is most easily done by writing the above system of equations in matrix form:

Voltage at the two nodes shown in the above example.

Oftentimes, you have a voltage/current specification at a particular node or between a set of nodes, and you need to find the right impedance value required to produce that specific current. This takes the above process with nodal analysis and runs it in reverse. You know the voltage and current, but you need to find an impedance that produces the right voltage/current with the right phase relationship with respect to the input signal.

This is a simple problem to solve with nodal analysis, KVL, or KVL; they will all produce the same results. This is often used in designing voltage divider legs in complex circuits, in feedback loops, and other non-trivial circuits. Instead of having an unknown voltage, you’ll have a known voltage at two nodes but an unknown impedance between the two nodes. This now becomes a problem of solving for the unknown impedance with the system of equations you construct for the system. An example for the above circuit is shown below.

If VB and VC are known, then Z1 and Z2 can be determined by solving the above system of equations.

Another method for doing this is to use a parameter sweep in your circuit simulator. This involves sweeping through a range of values for a circuit element and calculating the voltage/current in the relevant circuit element. This is particularly useful in DC analysis as you will be working with a resistor and voltage/current values. 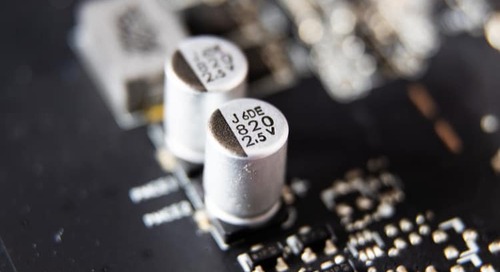 Working with a Shunt Voltage Regulator in Your PCB Layout

A shunt voltage regulator gives you a simple way to build a linear regulator with reasonably high efficiency. 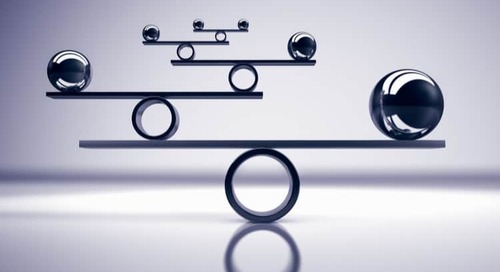 The Laplace transform is an important generalization of Fourier transforms for time-domain waveforms. Here’...