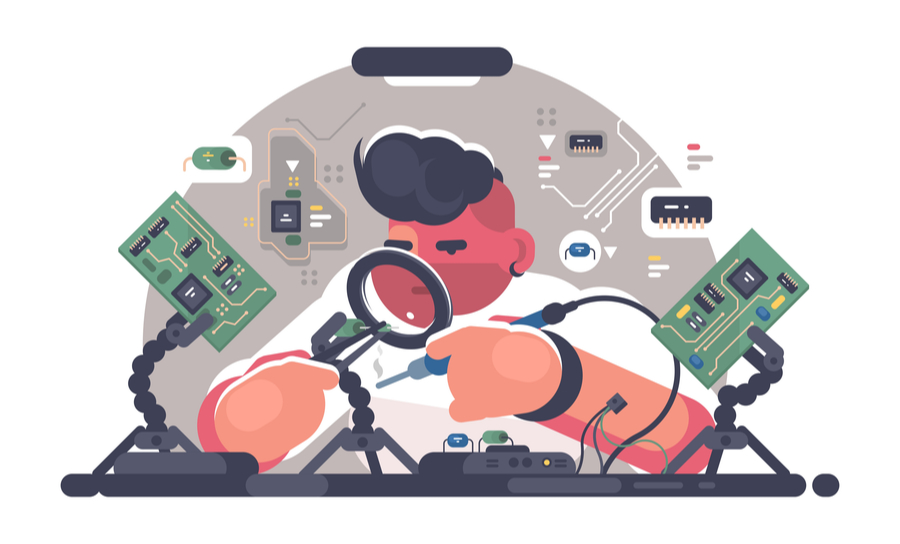 When I started troubleshooting electronic circuits, I often wished that I could shrink down to the size of an electron, travel along circuit paths, and crawl through transistor junctions. All this seemed possible to me after seeing movie classics such as “Honey, I shrunk the kids!”, “Downsizing,” “Ant-Man,” and “Fantastic Voyage.” Once I and my tool kit had shrunk, I could easily repair components and circuits while charging a handsome sum for my services. After all, my need for money and things hadn’t shrunk.

Well…unfortunately, none of us—that I know of—can shrink to the size of an electron. Instead, we can use techniques such as Sneak Circuit Analysis (SCA) to discover the source of a problem. First introduced during the mid-1960s after accidents in the space program happened, SCA applies to safety-critical systems or systems that can cause irreversible events. Today, national and international agencies have standards for Sneak Circuit Analysis.

I have a Sneaking Suspicion about Sneak Circuit Analysis

Sneak circuit analysis helps assure the safety of key systems. While we often think in terms of components, sneak circuit analysis only emphasizes designed-in, unintended modes of operation that impact software, hardware, or combinations of hardware and software so that specific functions do not occur. Let’s stop for a minute and think about this definition. 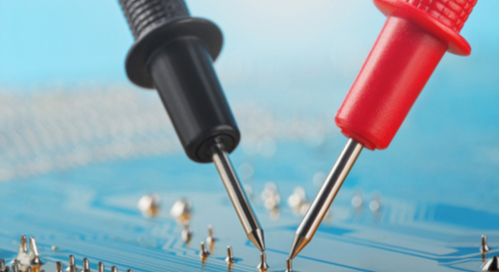 Testing circuits is a vitally important process for circuit design.

SCA has the purpose of uncovering hidden system faults that have escaped detection by other methods of analysis. Those hidden faults have the potential for causing the loss of life, a critical system failure, or the failure of a mission. The benefits of SCA occur through early identification and control. Design changes produced through an SCA can save lives, downtime, and budgets.

"If anything can go wrong, it will."

When used for electronic circuits, SCA identifies hidden paths in the circuit that can either cause an unwanted action or prevent the desired function. Taking this a step further, a sneak circuit consists of electrical paths or dormant flows that a PCB design does not predict. Rather than consider a sneak circuit as an error in the design, we should remember that complex circuits sometimes introduce unanticipated results. Specific conditions allow sneak circuits to affect a system and either produce unwanted conditions or interfere with needed functions.

A complex circuit may appear functionally perfect and may pass simulation tests. However, Sneak Circuit Analysis takes a different view. For example, SCA studies the impact of removing distinct power points from a design because of vibration or maintenance. SCA shows that the vibration and the removal of the power points causes a change in electric potential between nodes. In turn, the change in electrical potential allows indicators to show that all conditions remain normal even if a severe fault occurs.

The Root of the Problem

SCA connects to root cause analysis as a method for identifying the reasons for an event and determining steps that can prevent future problems. A root cause is specific underlying cause of a problem that we can identify. SCA aligns with root cause analysis through the collection, processing, and evaluation of system design information.

For electronic circuits, Sneak Circuit Analysis splits the circuits into function blocks as a method of simplifying the approach. Each functional block includes information about inputs and outputs as well as functionality down to level above the required level. From there, SCA tools build an I/O matrix that describes all inputs and outputs at the top system level versus the different modes of operation. The analysis shows the I/O states for all operating modes and the normal operating sequence of the modes that occurs through simultaneous switching.

SCA identifies safety critical output targets and any sources of energy that might activate the targets. As the SCA process drills down through the circuit design, it also identifies any relationships between the targets and sources. Referring back to the I/O matrix and the functional information, the analysis determines if the relationships result in an intended or unintended impact on the safety critical output targets. The analysis identifies all paths that connect the targets to the sources for each operational mode.

SCA continues by selecting an undesired relationship for each target and comparing that relationship with the source for each operational mode. Within this process, SCA follows all the paths between each target and the source that matches the I/O matrix and for the components in the path. Sneak Circuit Analysis repeats this step for each safety critical output target, each energy source, each operational mode, and applies questions that can reveal the presence of sneak paths. 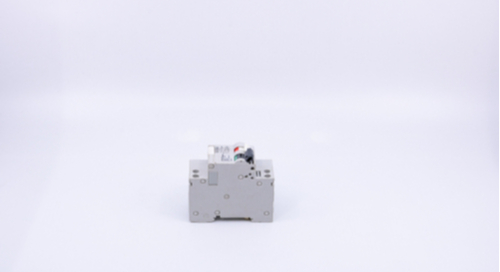 Working through your circuit’s reliability needs is an imperative that cannot be ignored.

To ensure design reliability, SCA provides a detailed path analysis for each identified path and applies component and path questions for all the components in the path. This detailed analysis ensures that no sneak paths exist. Another analysis applies questions to individual components as it searches for sneak indicators and sneak labels. Digital sneak analysis considers digital circuits and any design issues that may cause incorrect signal timing, switching, or mode error issues.

When used with PCB designs, SCA uses OrCAD to capture schematics and generate a system netlist. With this approach, SCA determines if bidirectional current paths can become sneak paths. The analysis occurs through modeling all power switching elements and all passive components. Rather than modeling an integrated circuit, the analysis shows how the IC features switching circuitry. Because this method relies on both a function orientation as well as a design orientation, the analysis:

1. Asks questions about connections between power rails and the possibility of blocking or enabling signal combing at switching devices.

Sneak Circuit Analysis software produces a report that assesses the impact of all identified sneak issues and design concerns, provides recommendations for eliminating or mitigating the issues. In some instances, the analysis may recommend leaving the sneak issue in place because of a minimal or no impact on the system.

Cadence’s capable set of PCB design and analysis tools are more than equipped to work through any design reliability needs. Make sure to follow through with the proper layout tool in OrCAD to give yourself the environment you need to create. 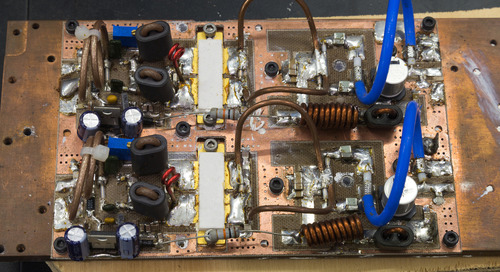 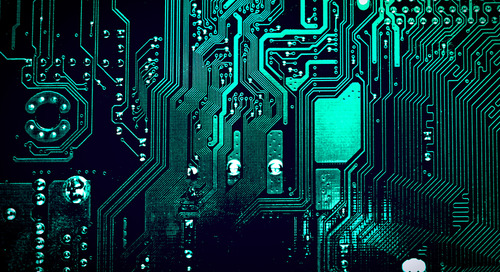 High performance PCB systems design requires ensuring signal and power integrity throughout your board and ... 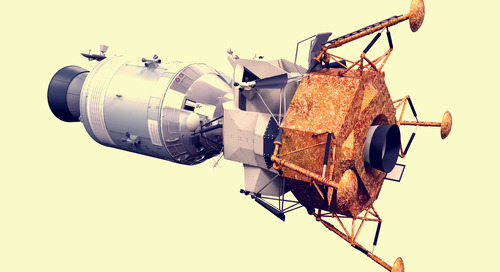