Home » OrCAD blog » What Happens When You Connect Zener Diodes in Series?
× Share this Article

What Happens When You Connect Zener Diodes in Series? 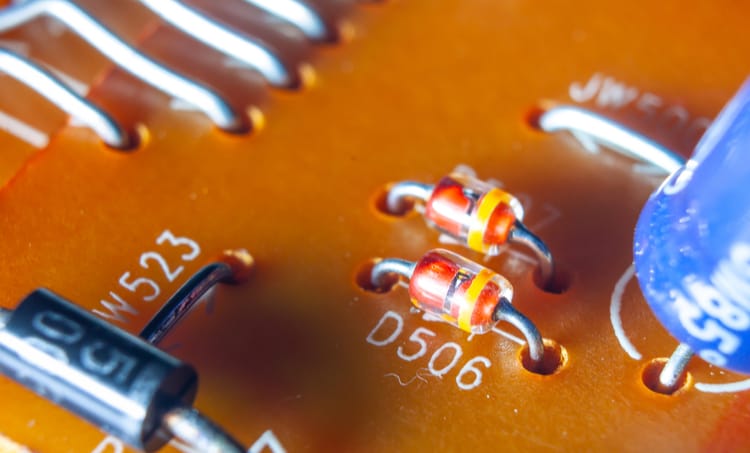 You can connect these Zener diodes in series.

Zener diodes are fundamental semiconductor devices used in many integrated circuits. These components are simple, as they provide rectifying behavior with high transconductance when forward biased. They can be mass-produced for use in a range of systems and can be used as discrete components. In some circuits, you may want to take advantage of the rectifying behavior of Zener diodes in series to provide some useful electrical behavior. If this is done in your circuits, how does a series arrangement of Zener diodes affect electrical behavior? Just like other circuit elements, multiple Zener diodes can be connected in series. There are two types of arrangements for diodes in series. End-to-end arrangements are arranged in series with the cathodes facing each other, or with the anodes facing each other. In this case, one Zener diode will be forward biased while the other is reverse biased. In the end-to-end arrangement, the cathode of one diode is connected to the anode of another diode, so both will be forward biased or both will be reverse biased. 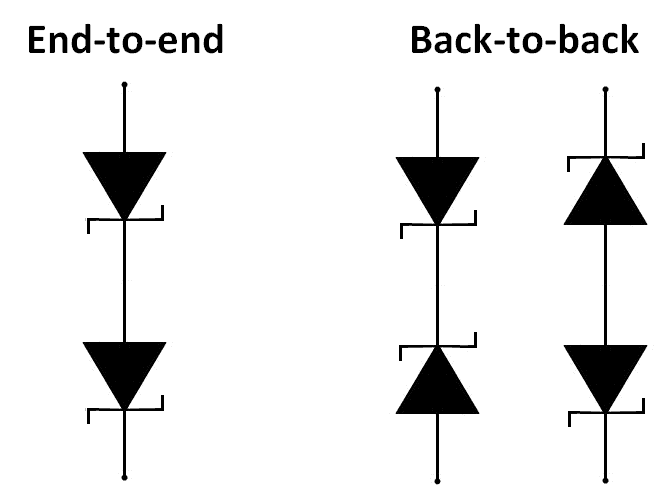 The effects of rectification in each diode in series will determine how a voltage gives rise to a current in this arrangement. If you look at the Zener diode current equation, the rectifying behavior of a Zener diode causes current saturation to occur in both directions in a back-to-back Zener diode. In other words, because one diode is always reverse biased, the current will be limited to the saturation current, even in the forward biased diode. This does not occur in the end-to-end arrangement, and its current-voltage curve will look just like the typical current-voltage curve for a single Zener diode. The graph below shows how the current in the above back-to-back and end-to-end arrangements compare. 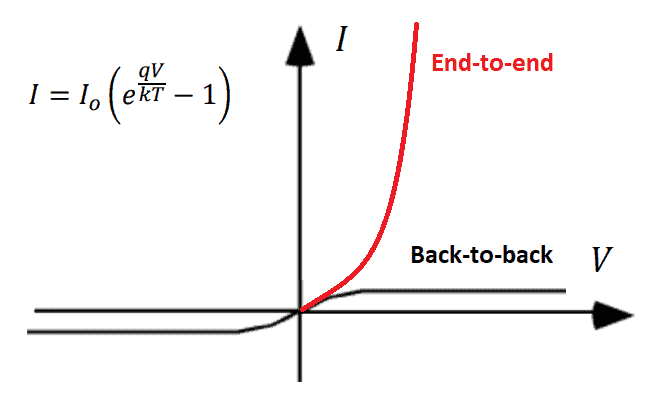 End-to-end and back-to-back current-voltage relationship for Zener diodes in series.

Because the current and voltage characteristics in end-to-end diodes are so similar to those seen in a single diode, we do not need much more investigation. Using Kirchoff’s voltage law and Ohm’s law, you can show that the voltage drops across each diode in the end-to-end configuration are equal as long as the diodes have the same ideality factor and saturation current. For back-to-back diodes, this is not the case, as we’ll see below.

Voltage and Current in Back-to-Back Diodes

In general, you can determine the voltage dropped across each diode by looking at the saturation currents and ideality factors for each diode in the back-to-back arrangement. If you use Kirchoff’s current law, you can determine the voltage drop across the reverse biased diode VB and across the forward biased diode VF. This is defined in the equation below:

The rectifying behavior seen in reverse biased single diodes causes saturation of an AC signal, which then limits the current that can be sent into a circuit in reverse bias; this is the basis for rectifier bridges. If you’re using a back-to-back arrangement of Zener diodes in series, you can create a current limiter that provides a clipped AC wave.

The effects of rectification in a back-to-back diode can be used to create a clipper circuit. The example below shows a clipper with a 20 Hz input sine wave. The output is taken across the series diode arrangement and is plotted in the time domain, as shown in the circuit and graph below.

If you have access to a SPICE package, you can use standard diode models to generate a similar graph as that shown above. This is done with transient analysis, which will show you the variation in the AC current in a circuit in the time domain when the current is driven with an AC voltage. This mimics the behavior of a Zener-diode based voltage regulator by extending rectification to positive and negative portions of the input AC waveform. You could then feed this clipped signal into another circuit, like a comparator, to generate a clean square wave.

Once you’ve designed circuits with Zener diodes in series, you can use the best PCB layout and design software to capture your designs as an initial PCB layout. Allegro PCB Designer includes the features you need to layout boards for any application. You can then use Cadence’s analysis tools to simulate and analyze the behavior of your power electronics. 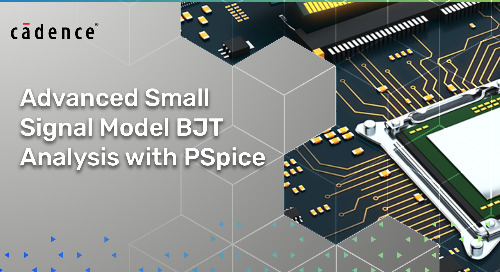 What is a small signal model BJT analysis? In this blog, the model is defined along with why you need the p...

There are various ways to use multiple batteries in a circuit depending on the desired outcome. Here is a g...