Home » OrCAD blog » What is a PCB Netlist?
× Share this Article 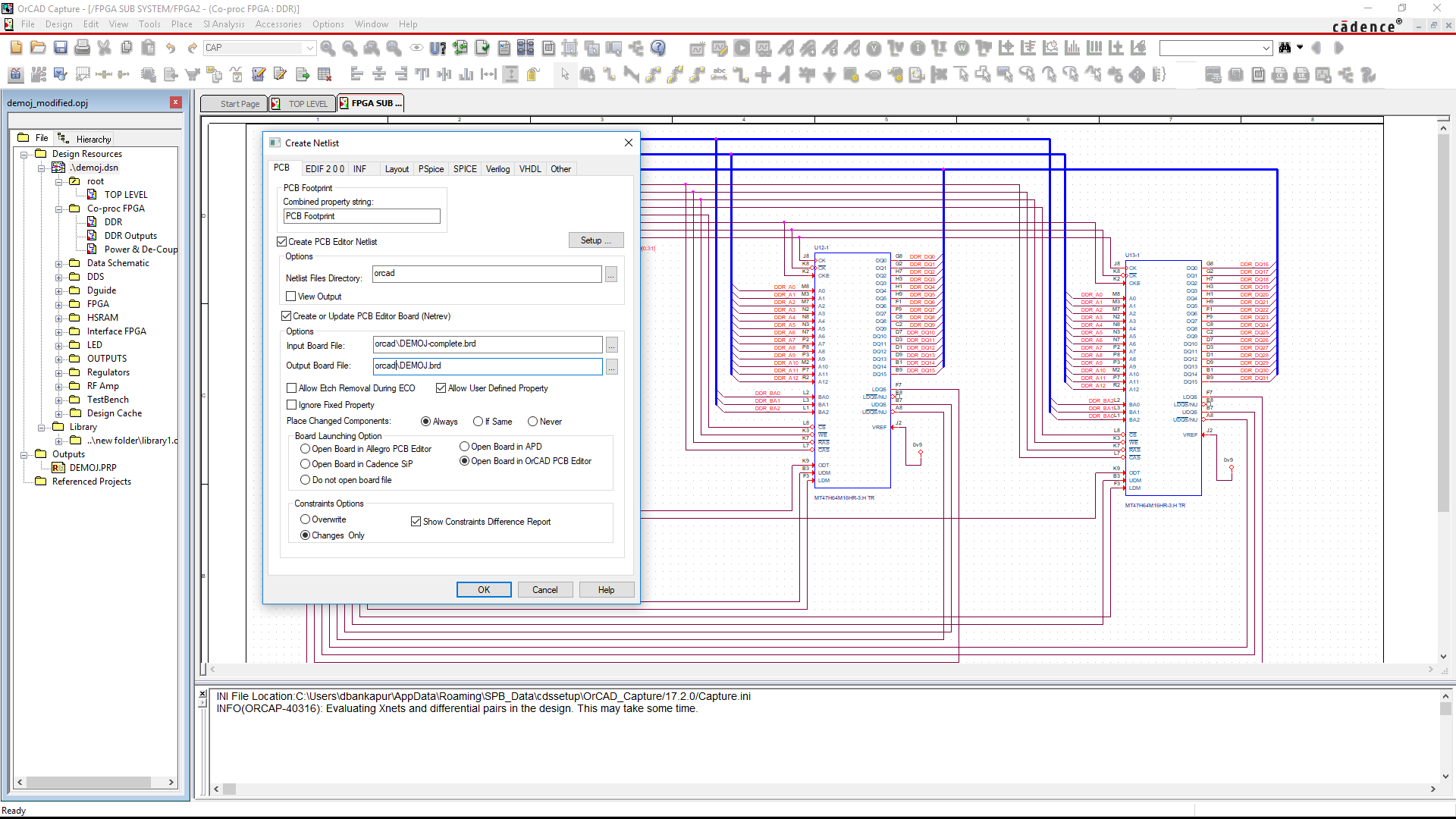 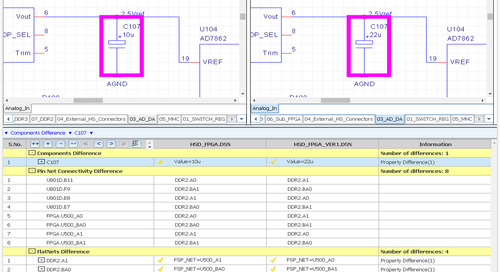 There are two cases where the words annotation and back-annotation will come up in the context of PCB ... 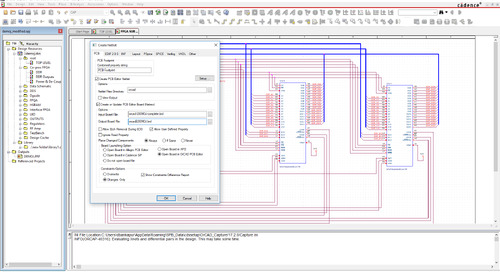 So you’ve created a PCB schematic using OrCAD Capture, and you’re ready to take your design to the next ste...